The Buggery Act and Homosexuality in the 17th Century 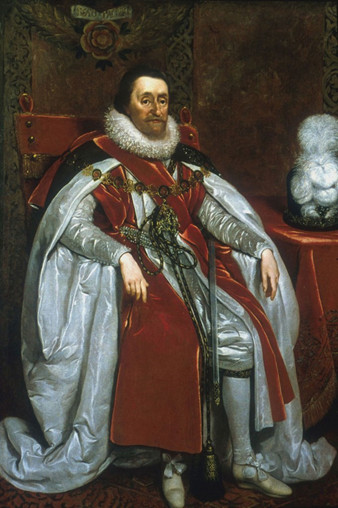 In Shame the Devil, Alston suffers horribly. As a young boy, he is confronted with feelings that are deemed unnatural and sinful. His Puritan upbringing insists that everything he thinks, feels, and knows about himself is the product of evil. However, once he meets the man who will guide him into a life he has only known as forbidden, he surrenders his fears and uncertainty and engages in a relationship that finally offers him the love he so desperately desires. But in the 17th century, this is a dangerous game to play.
Today, we’d simply say that Alston is homosexual but in the 1600s, he would be called a sodomite. The term homosexuality wasn’t coined until 1869, and related terms such as gay and queer are fairly modern, both arriving into the English lexicon in the mid to late 20th century. Sodomite, which has Biblical references to Sodom and Gomorrah, had less to do with a person’s sexuality or gender role and more to do with his behavior. Although the term sodomite was most commonly used for male/male relationships prior to the late 19th century, it was also used to describe anyone who engaged in non-procreational sexual behavior, whether male or female.

In England, the Buggery Act of 1533, which was passed by Parliament during King Henry VIII’s reign, proclaimed homosexual activity—or sodomy—between men as a capital offense. Naturally, due to the highly religious nature of the times, the fate of a perpetrator of sodomy or buggery was not especially pleasant. The Act states that convicted offenders should “suffer such pains of death and losses and penalties of their goods, chattels, debts, lands, tenements, and hereditaments, as felons do according to the Common Laws of this Realm”. These punishments seem perfectly in line with Henry’s well-known interest in confiscating land and other possessions for his own benefit. Of course, losing one’s property was the least of the offenders’ problems. If convicted, death by hanging was a much greater concern, forcing men to be especially discreet.

Of course, if one happened to be a king with such proclivities, this necessary discretion was almost impossible, considering the number of courtiers and servants who were continually present. That begs the question, with so many eyewitnesses, was a king more in danger of suffering the punishment decreed than a commoner? In the early 17th century, scurrilous gossip about the bisexual habits of King James I of England abounded in his court, yet he remained untouched by the laws codified in the Buggery Act. There were plenty of accounts of the king kissing and caressing his favourites but, somehow, he survived the accusations. To the contrary, had that amount of evidence been presented at the Old Bailey against a commoner, he would have undoubtedly been accused and convicted of the crime of sodomy and, ultimately, executed. Hypocritically, James continued until his death to impose harsh punishments against all subjects who participated in sodomy.

In the 17th century, there are only a few recorded instances of criminal trials, but scholars agree that this might be due to the fact that out of self-preservation, homosexuals had become adept at hiding their personal relationships and sexual behaviors from the rest of society, knowing the punishment was death.

Interestingly, lesbianism, or sex between women, was not considered illegal at the time. There are very few recorded legal cases of lesbian activity, however some cases identifying women cross-dressing as men were recorded in the 1700s and later. Women were subjected to the Buggery Act only if their non-procreational sexual participation was with a man.

In essence, it came down to this: In the 17th century, a homosexual man, like Alston, did everything he could to disguise his lifestyle for fear of the noose.