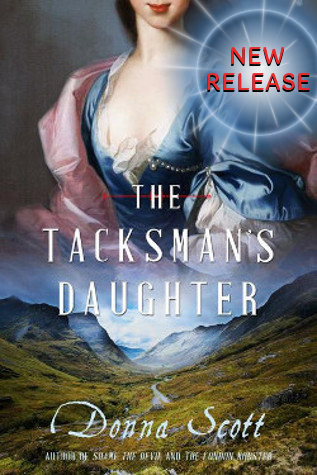 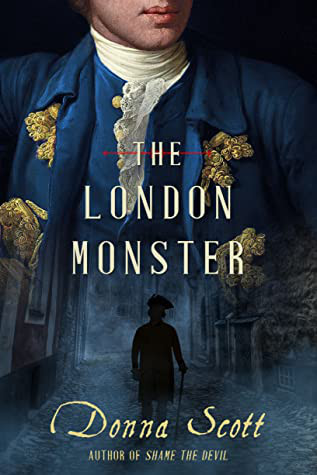 London, 1789. With a sexual miscreant stalking the streets in search of prey, no one is safe. Goethe Award First Place Winner 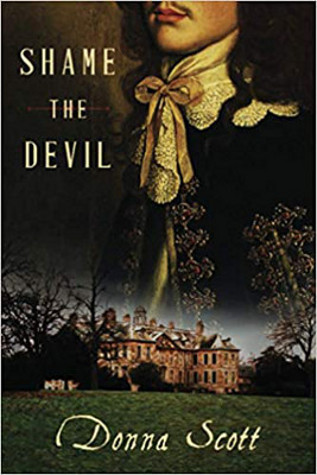 Please note that the Ecstasy book cover below is for layout purposes only. 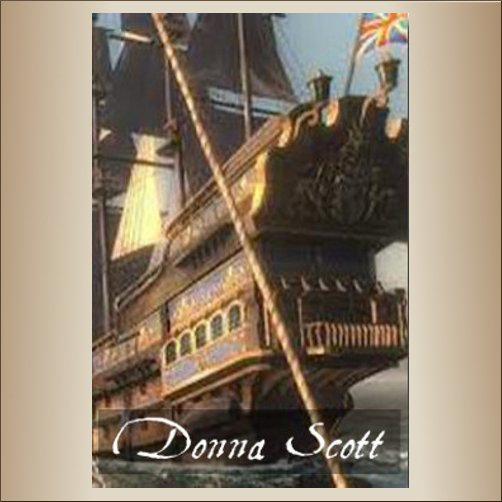 During a hot summer night in July of 1796, a merchant ship leaves on a three-month shipping expedition from Dover, England, to Bombay, India. A young widow ready to tour England in a fight supporting abolitionism, is abducted and brought aboard the ship. The captain insists he saved her from a mysterious stranger with deadly intentions, but she questions his true motives.

When I wrote Shame the Devil, I wanted to explore

Looking forward to seeing you in Manalapan! Mark t

To all my readers and everyone around the world, I

Need something to get you through the holiday week

1788. A sexual miscreant roams the streets of Lond

***My third and final aesthetic board These are i

Continuing on the ‘aesthetic collage’ train .

This is extraordinary! What an incredible moment i